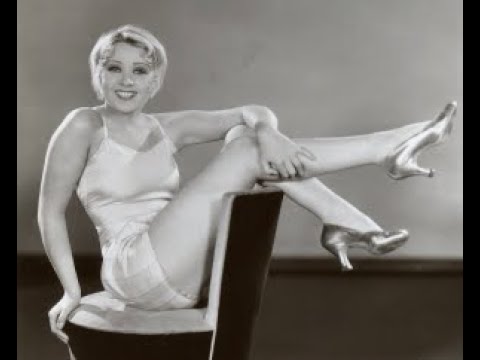 Here is a big thank you to all of the subscribers and viewers of this channel.

While we are not quite at 10,000 subscribers, we are close enough to celebrate, and what better way than with a double-dose of Joan Blondell! Blondell is the quintessential face of pre-Code, opens all of my pre-Code videos and is my profile photo. (She also adorns the cover of my likely never-to-be-published book.)

The first video features many of Blondell’s best lines and wisecracks, while volume 2 includes some of her more risqué lines as well as dress (or lack thereof).

The clips used in both of the Blondell videos come from her pre-Code movies, which are those released before the Code was enacted in July 1934.
The films include: 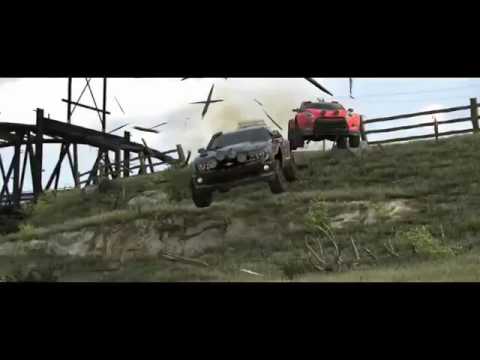 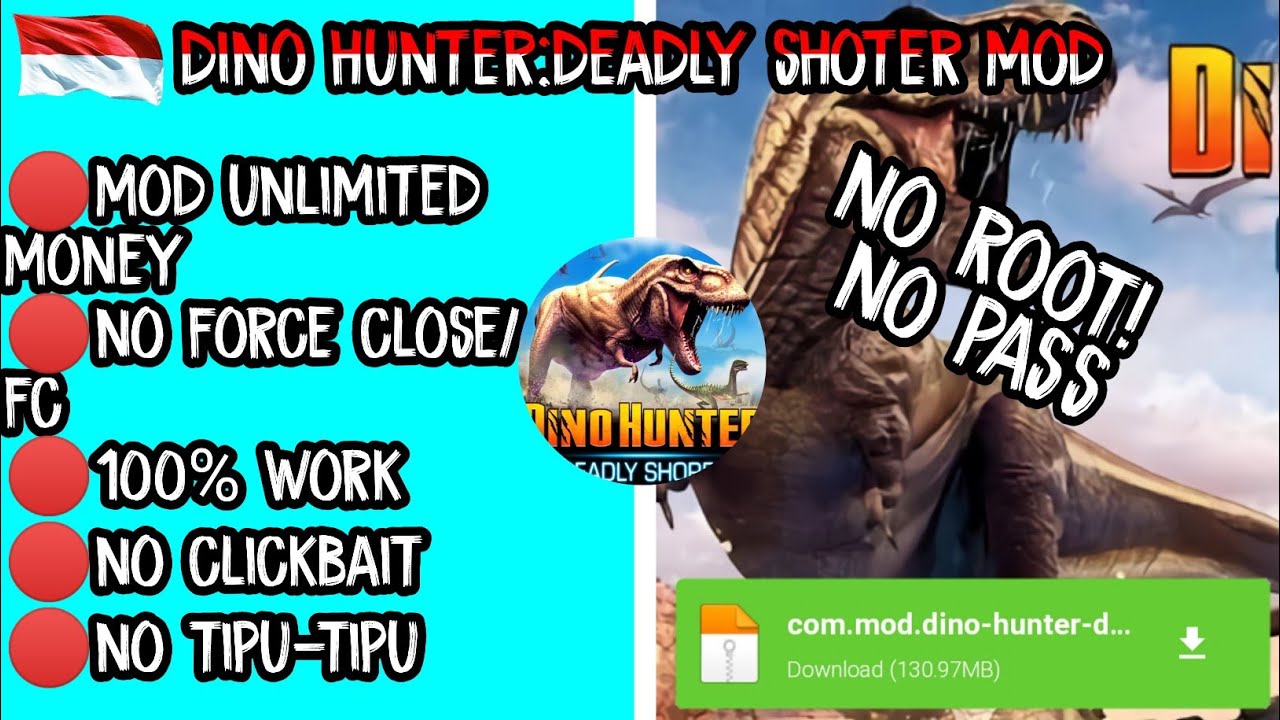 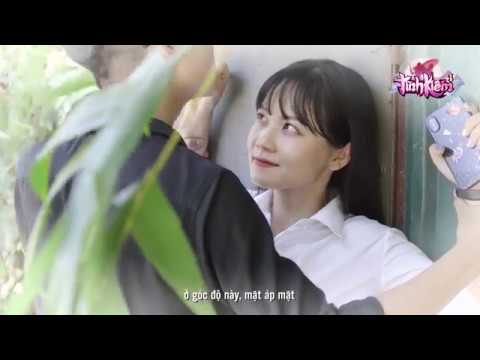 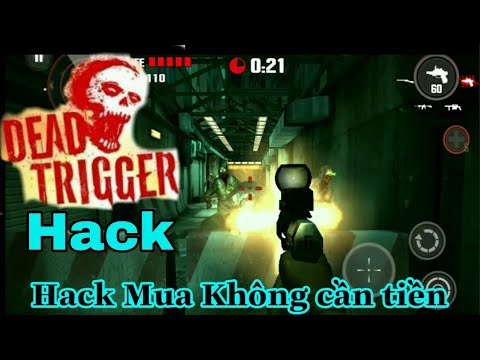 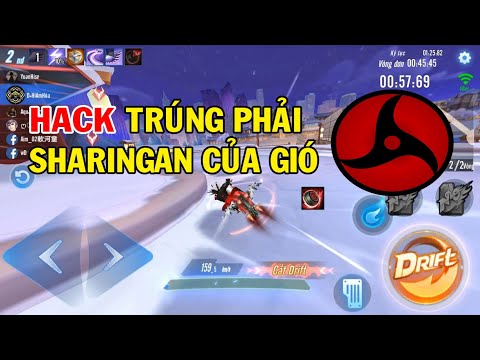 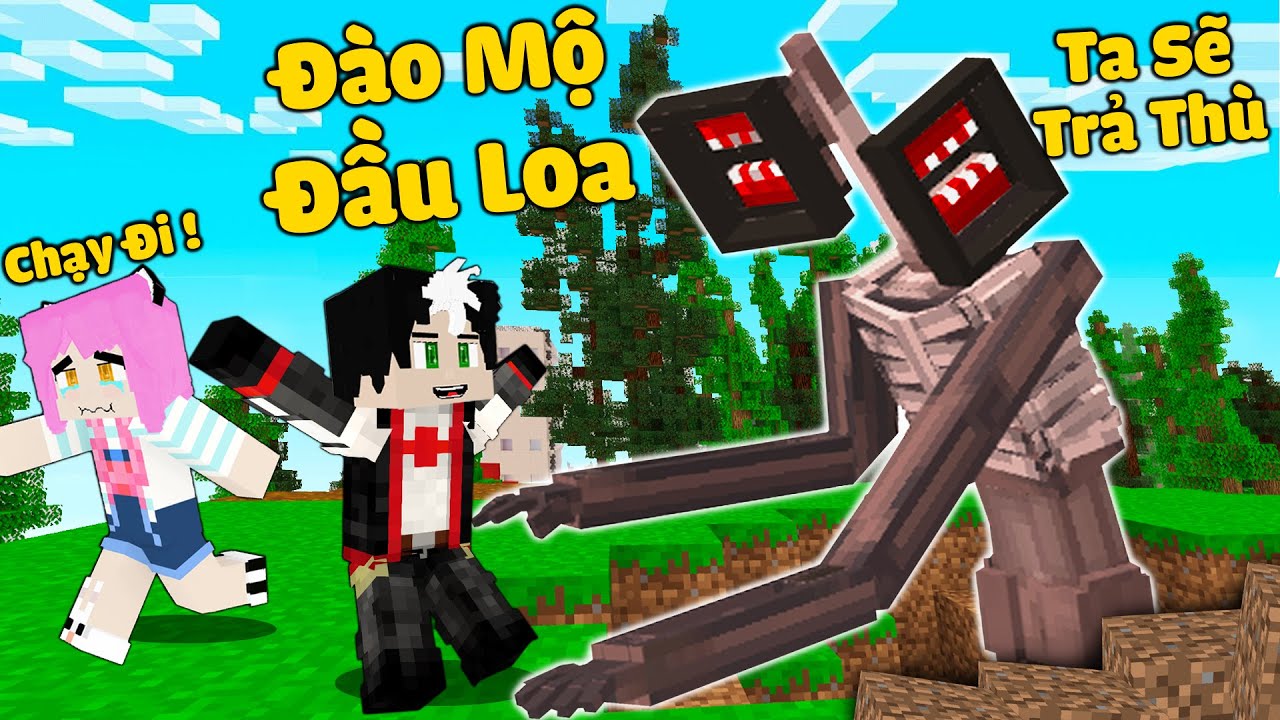 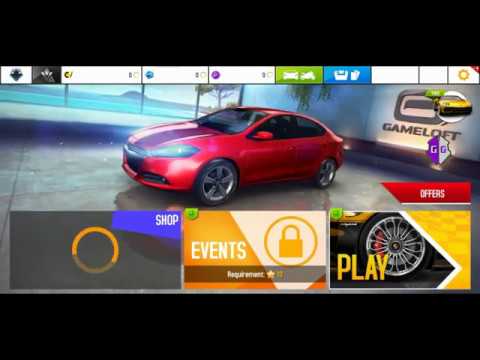 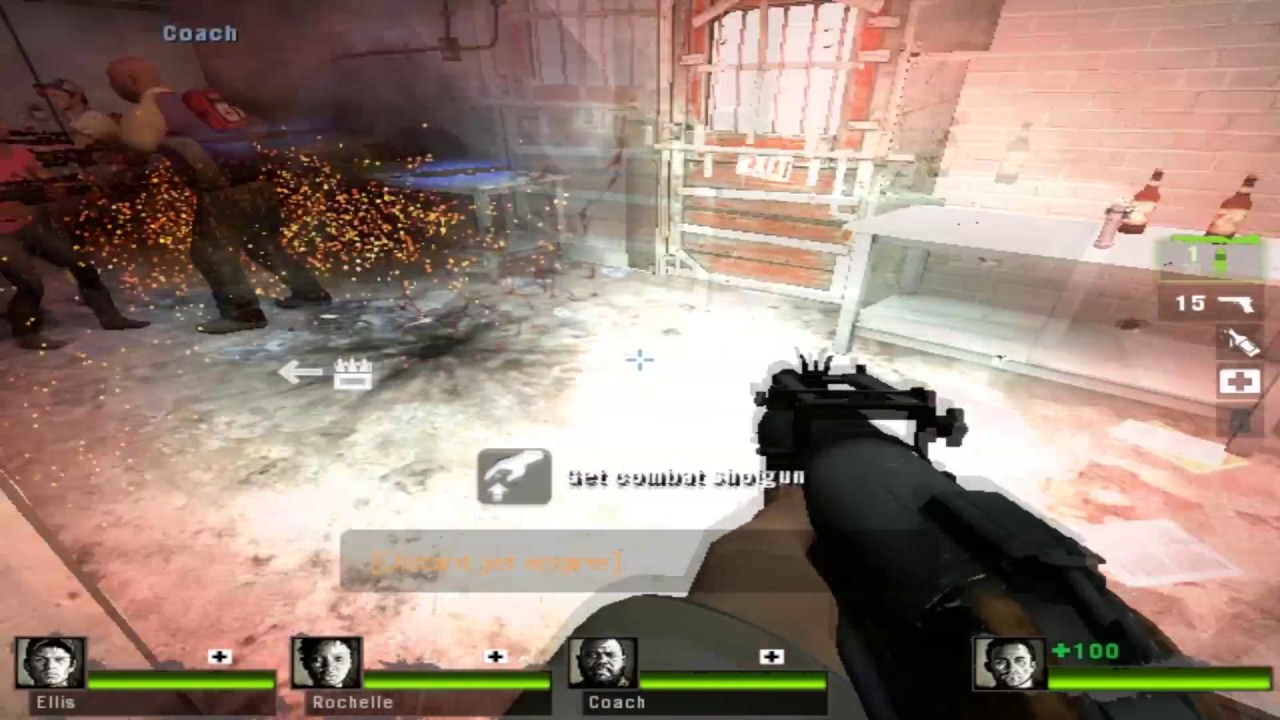 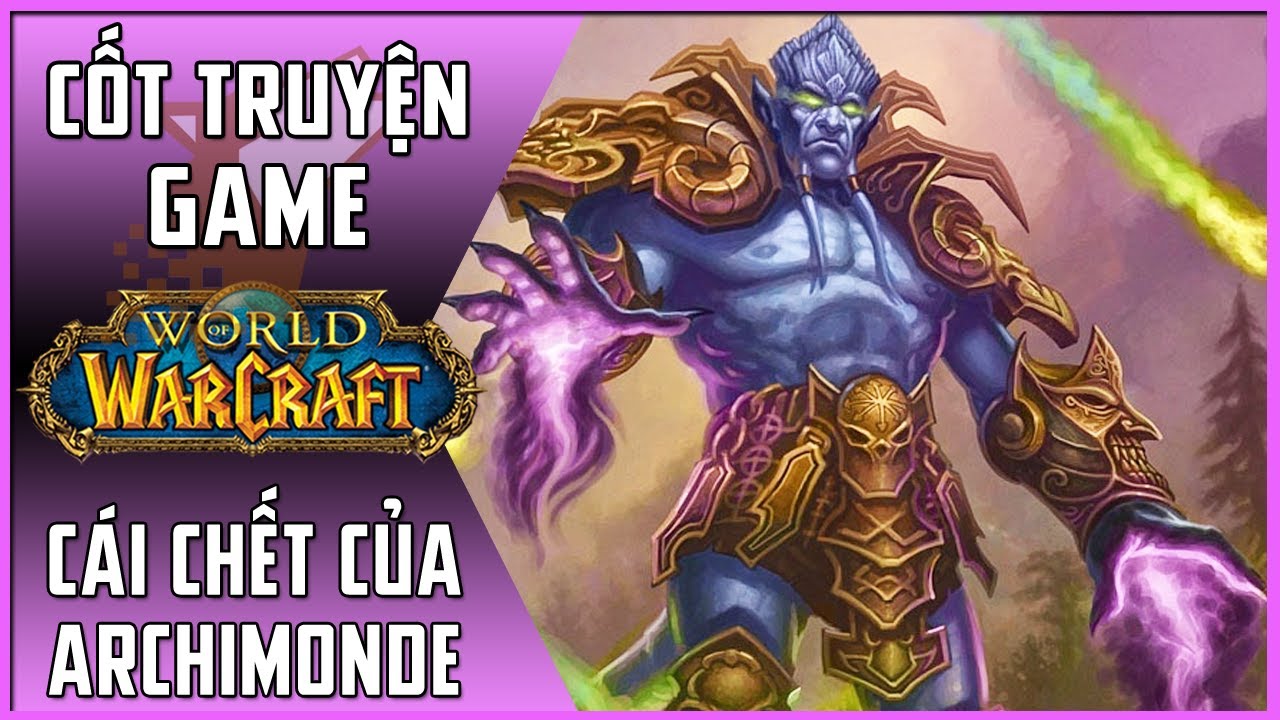 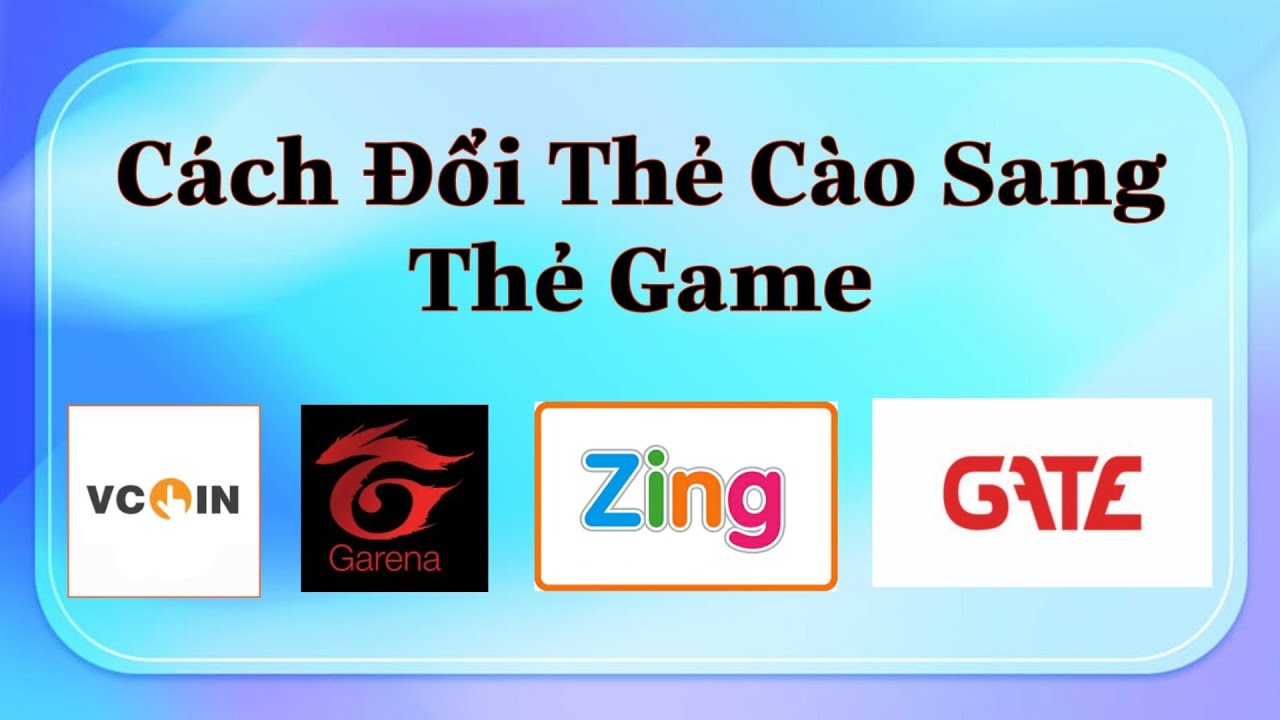 Sign up to receive our weekly email newsletter and never miss an update!
[mc4wp_form id=\"146\"]
Go to mobile version